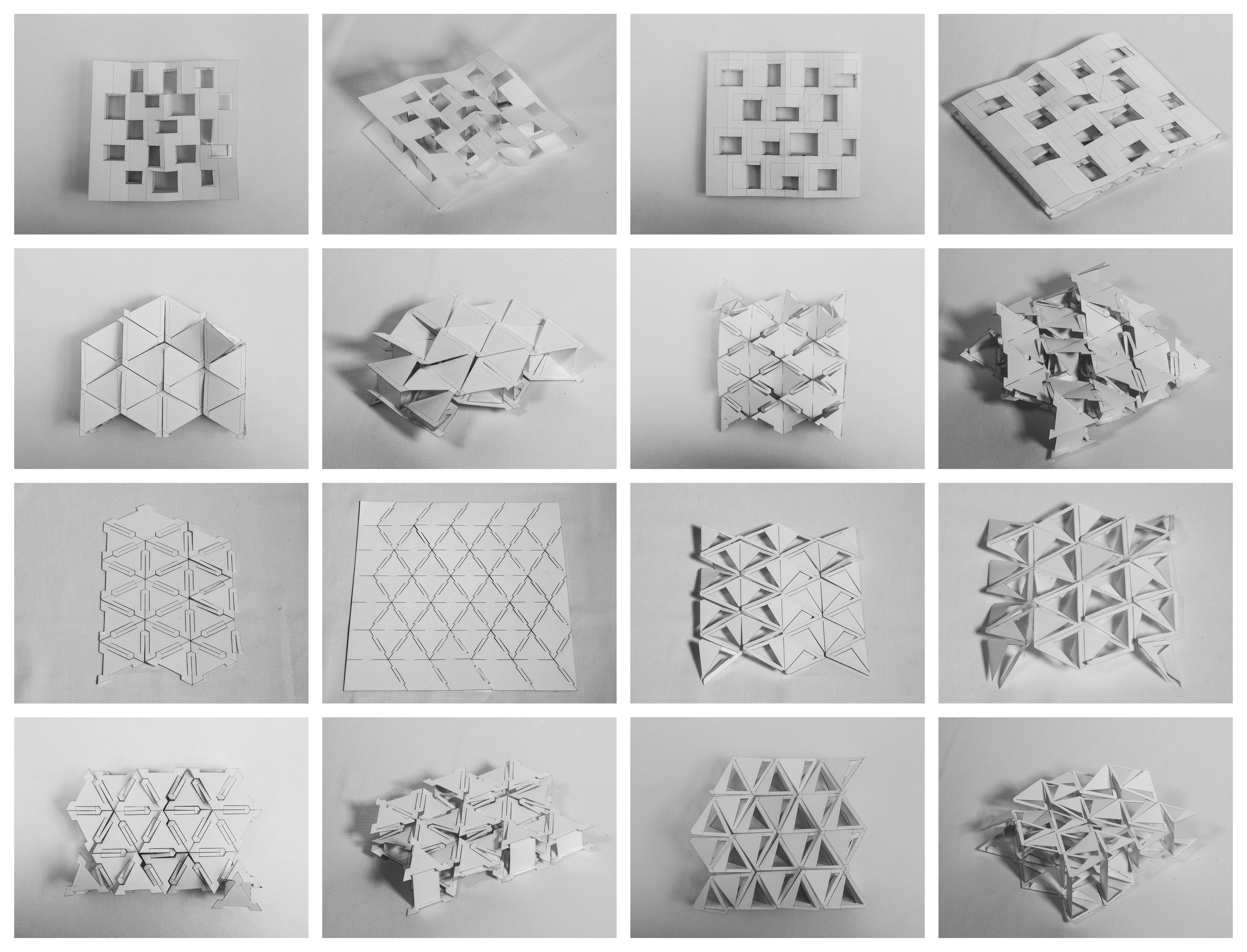 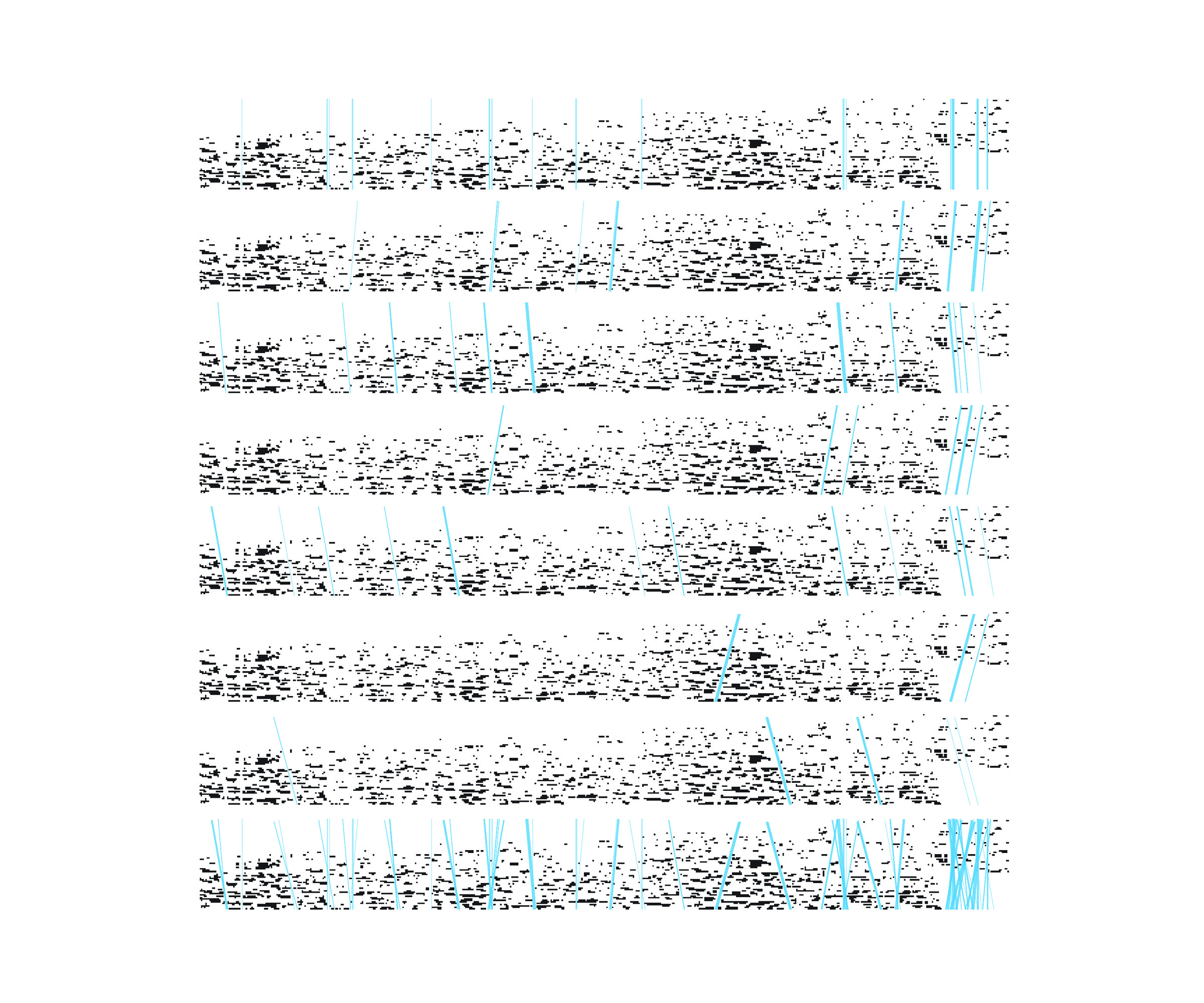 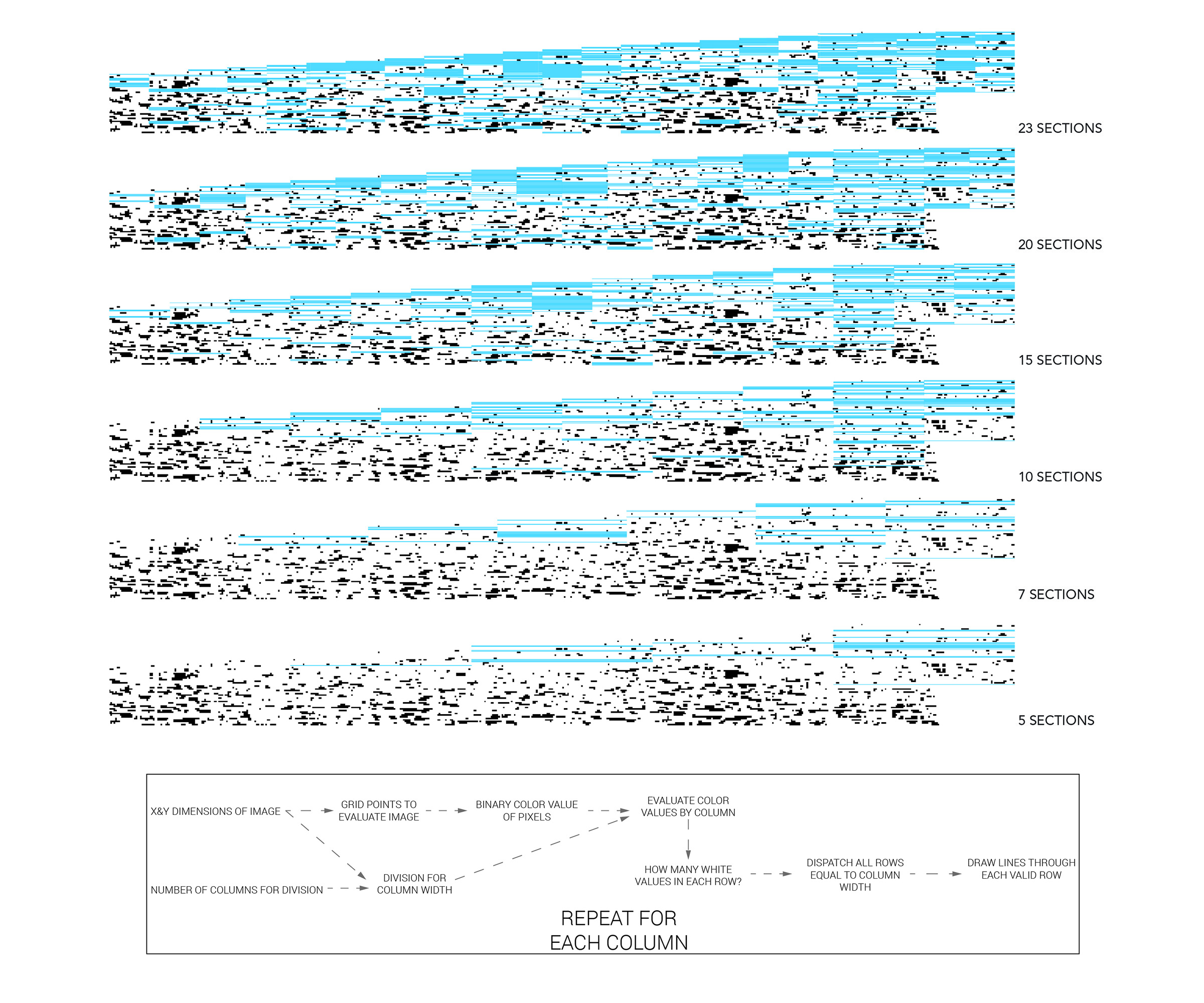 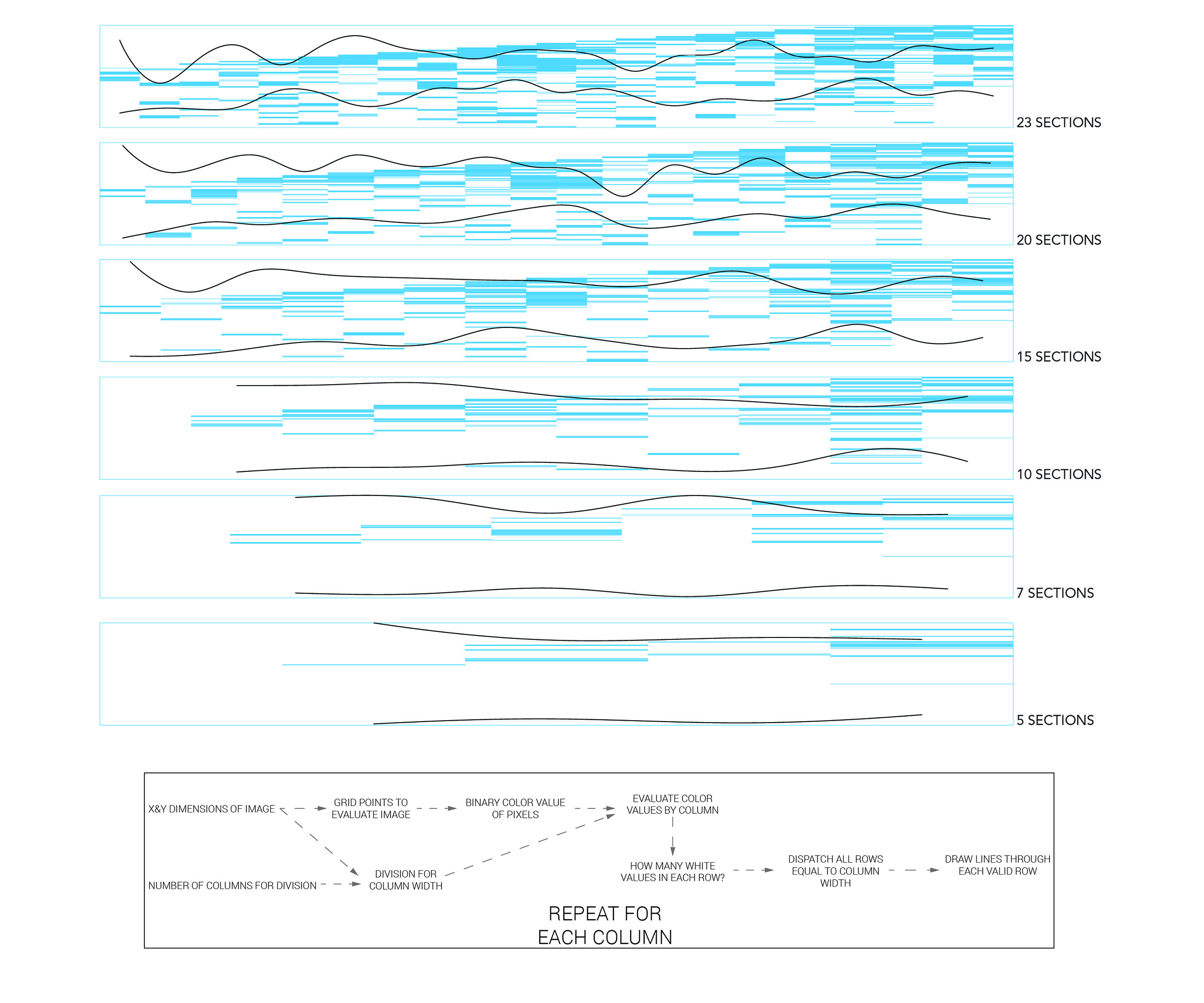 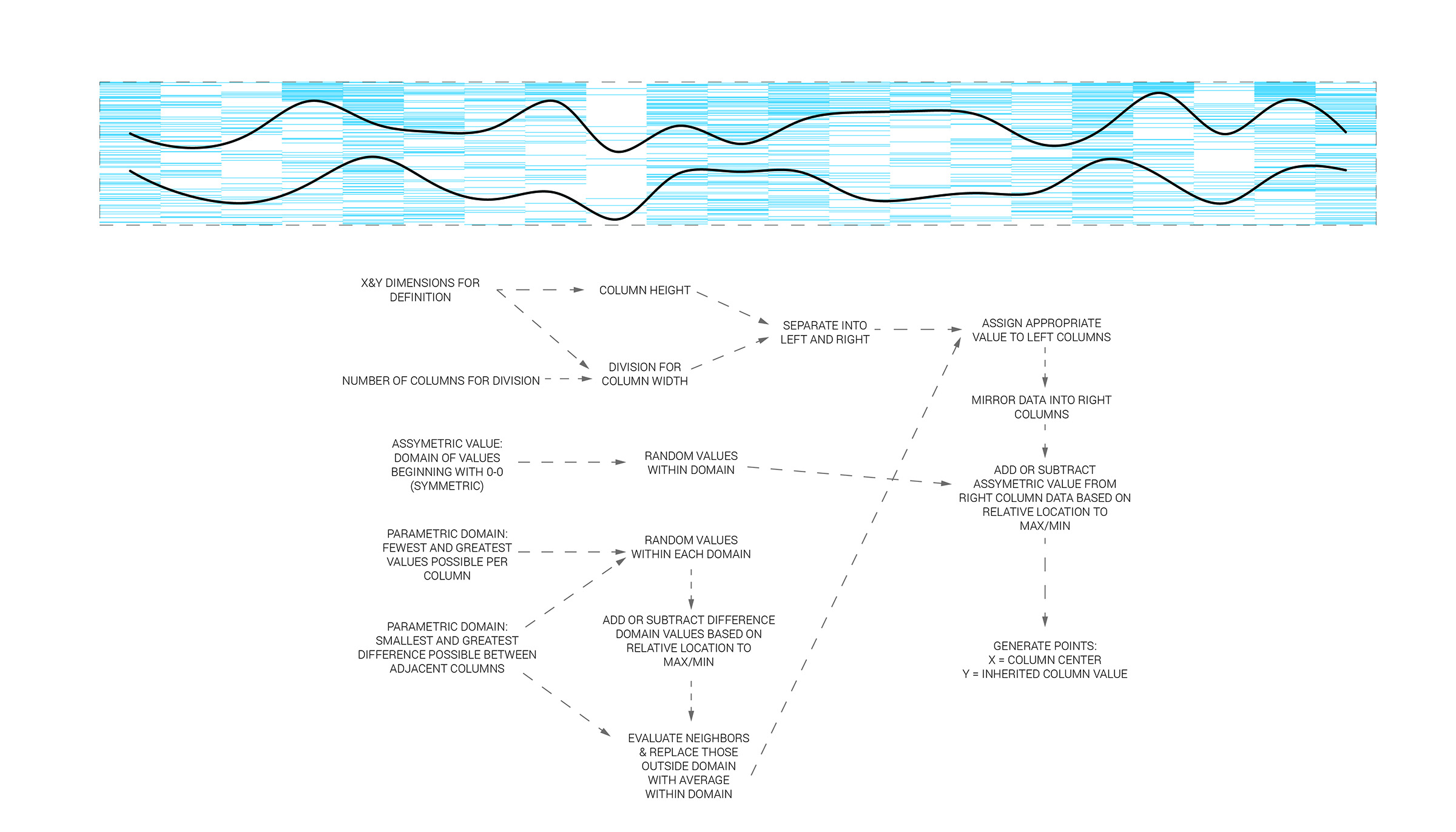 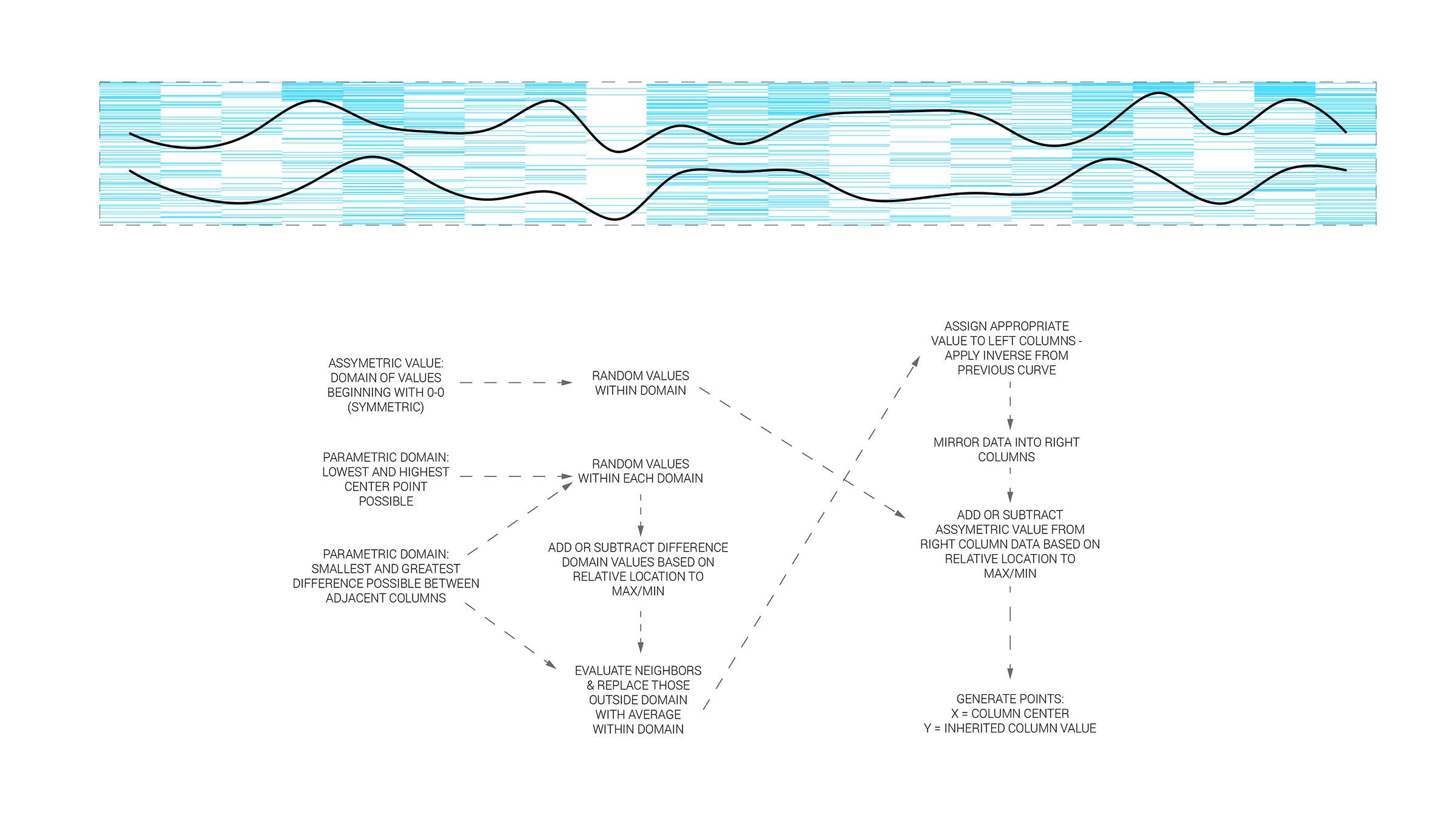 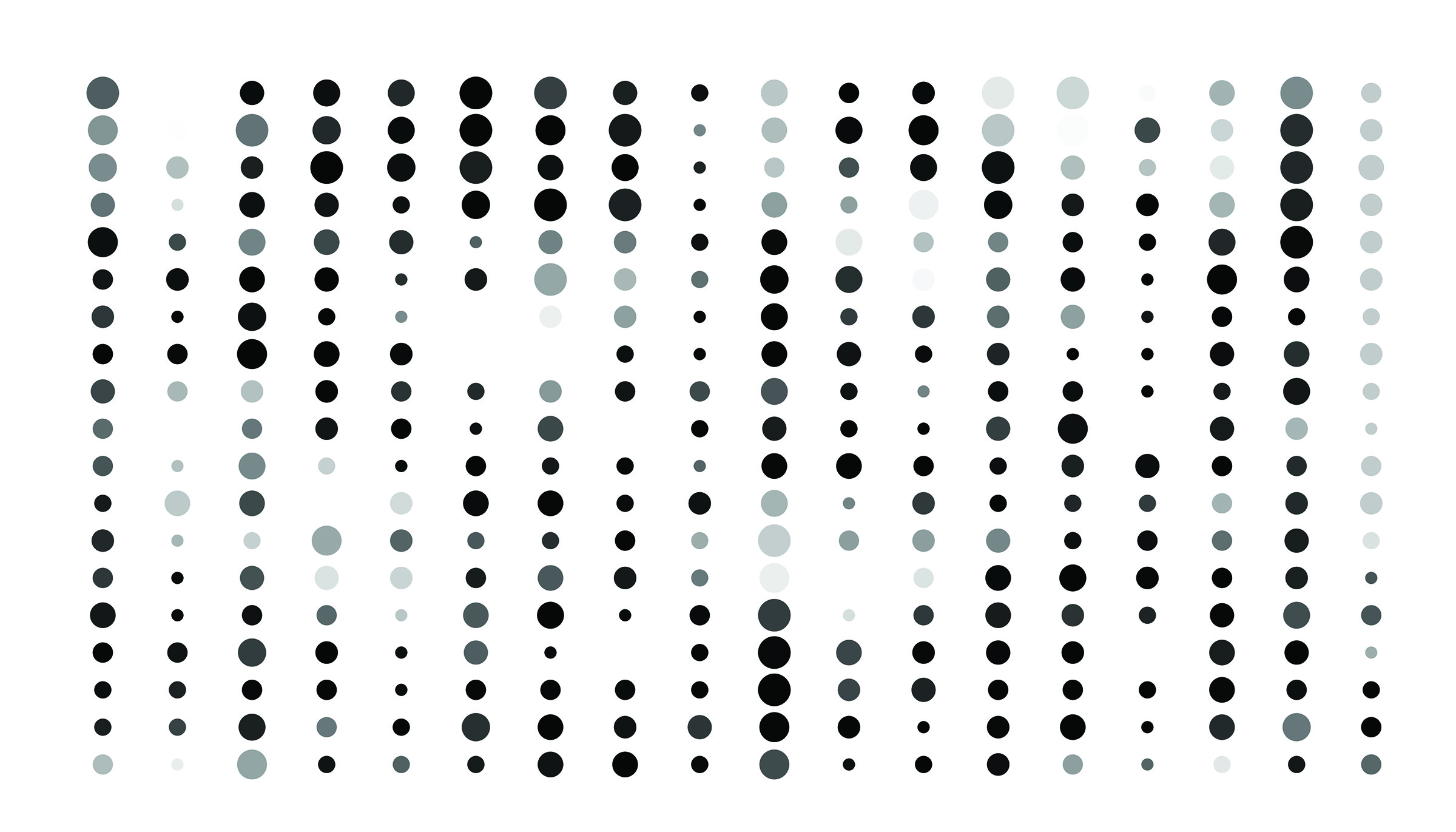 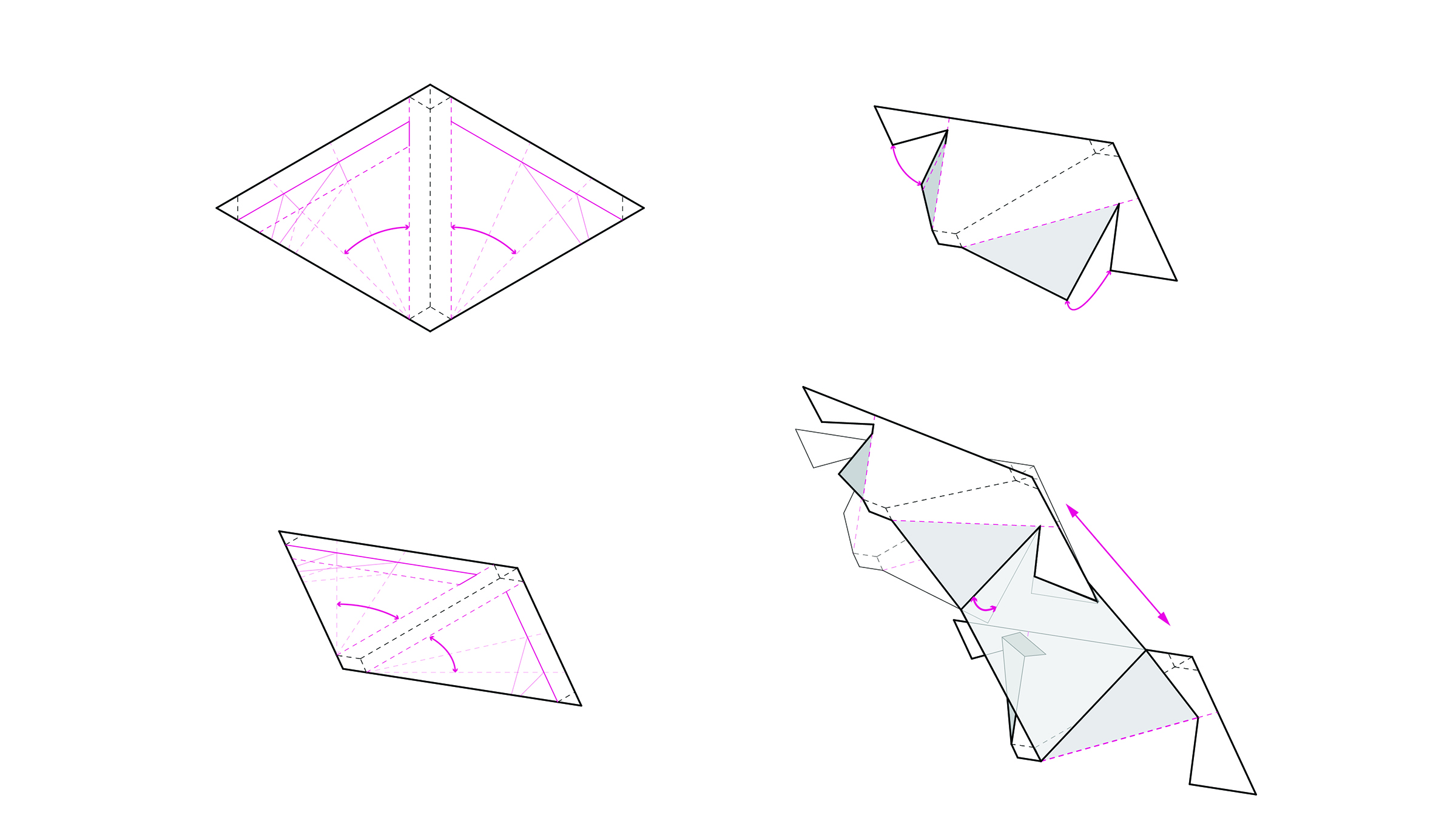 The Paper Pixel was the result of an option elective at Rice University which explored facade development via pattern recognition. By considering what constitutes pattern and developing computer algorithms to identify, and subsequently produce various types of patterns, we sought to confront the increasing use of computation in the design and fabrication of the facade.

To explore these concepts the project began by evaluating the use of pattern in various contemporary facades, developing algorithms to attempt to dismantle the pattern and discover an underlying language. For example, the glass block facade at Tenerife Espacio de las Artes by Herzog & DeMeuron is initially based on an image of the sea. However, deconstruction of the facade with grasshopper allows identification of the underlying paths for structural loading - and thereby the re-production of a similar facade with differing structural requirements.

Through investigation of multiple facades and cross-referencing data between multiple analogical models, our team developed a "paper pixel" which could respond to data in multiple axis - translating theoretical information about a facade or condition into a physical object. While the object itself performs no function, the process in developing the objects served as "proof of concept", to encourage a polemic use of computational design in contemporary facade development.